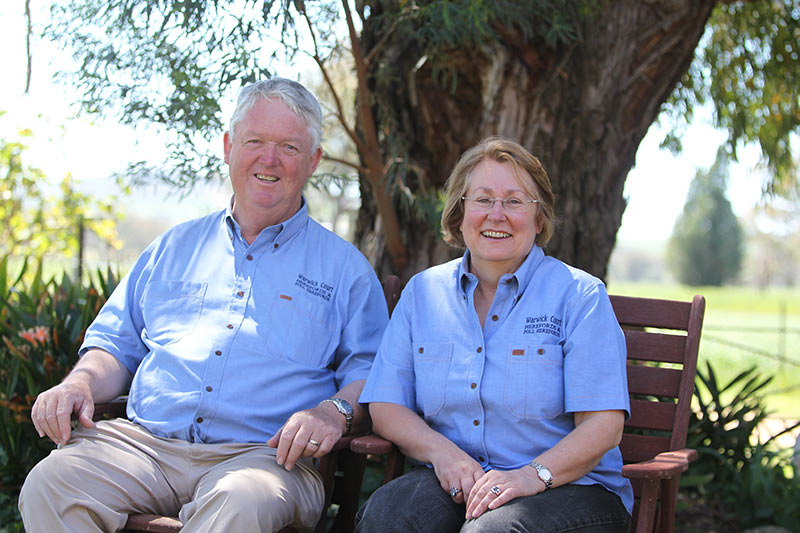 “Glenora” is situated 25 Km north-west of Albury on the Urana Road between Jindera and Burrumbuttock. The country is level to gently undulating with a north easterly aspect. Soils range from deep and rich red and chocolate loamy soils to areas of sandy loam.

Indigenous timbers of yellow box and red gum have been retained, and supplemented by a number of Landcare Projects to provide designated areas of revegetation. The average annual rainfall is 550mm.

Previous owners had followed the district practice of mixed farming with a heavy emphasis on cropping and wool production. The property now is 100% devoted to beef production.

As history goes, the property was part of Burrumbuttock Station which was on the west side of an unfenced track and it was settled by Thomas Buckland. In 1858 Thomas Jamieson Faithful Gibson brought the station.

Following the passing of the Crown Lands Alienation Act, also known as the Robertson Land Act of 1861 the area was opened up for selection of land by people who wanted to make a home. 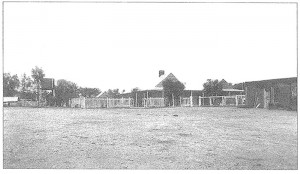 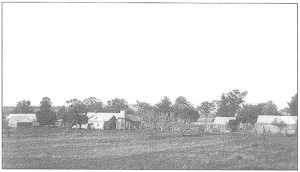